Features: S-beam structure is adopted, and both tension and pressure can be used. High measurement accuracy, stability number, and good output symmetry. 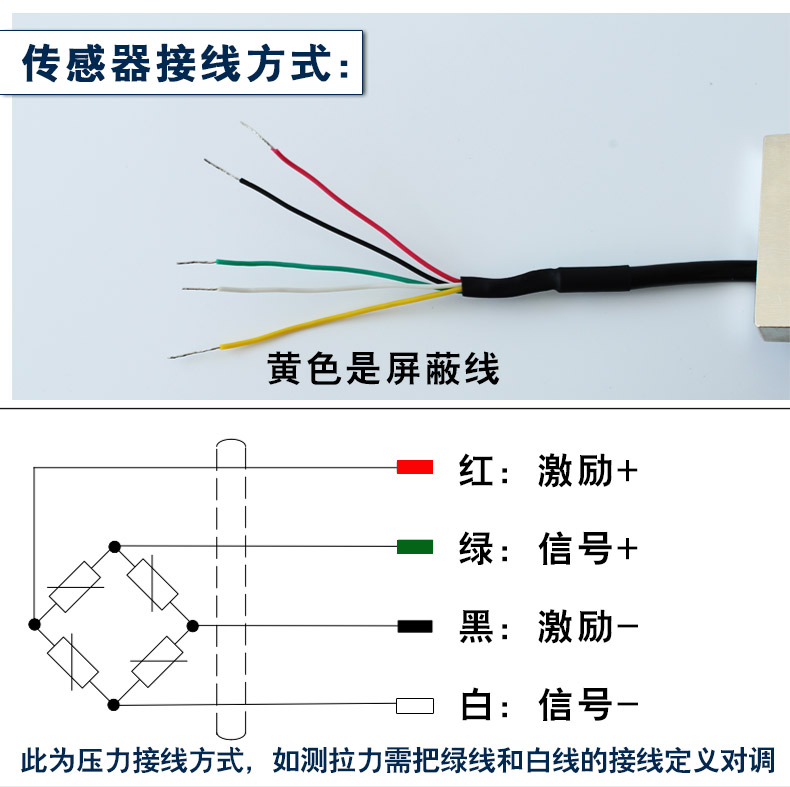 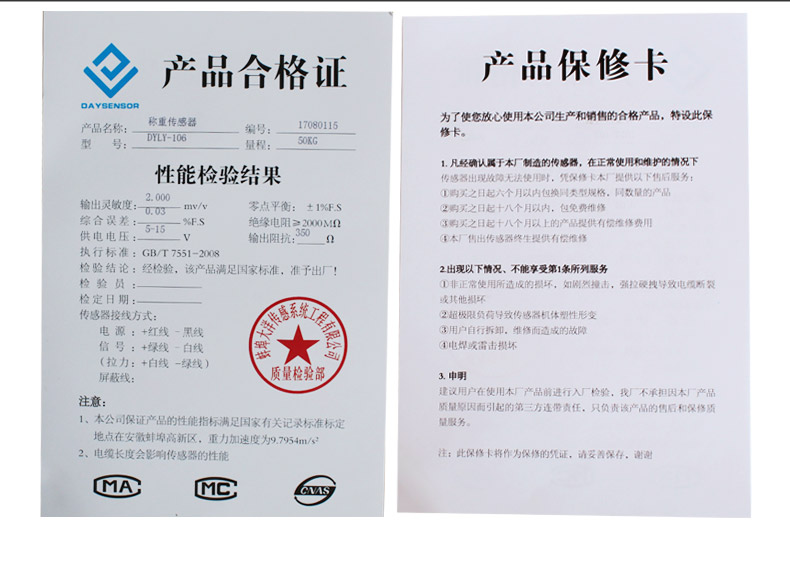 (1) Linearity: refers to the degree to which the actual relationship between the sensor output and the input deviates from the fitted straight line. Defined as the ratio of the maximum deviation between the actual characteristic curve and the fitted line to the full-scale output value over the full scale range.

(3) Hysteresis: The phenomenon that the input/output characteristic curves do not coincide during the change of the input amount from small to large (positive stroke) and the input amount changes from large to small (reverse stroke) becomes hysteresis. For input signals of the same size, the sensor's forward and reverse stroke output signals are not equal in magnitude, and this difference is called the hysteresis difference.

(5) Drift: The drift of the sensor means that the output of the sensor changes with time when the input amount is constant. This phenomenon is called drift. There are two reasons for drift: one is the sensor's own structural parameters; the other is the surrounding environment (such as temperature, humidity, etc.).