Weighing transmitterAlso known as a weight transmitter, is a kind of changing the physical quantity into an electrical signal, the millivolt signal outputSensorA transmitter that is converted into a standard DC signal by isolation amplification. Usually usedSmtThe process is designed and manufactured for resistive strain signal sensors for industrial processes and is suitable for weighing sensors in different sizes. 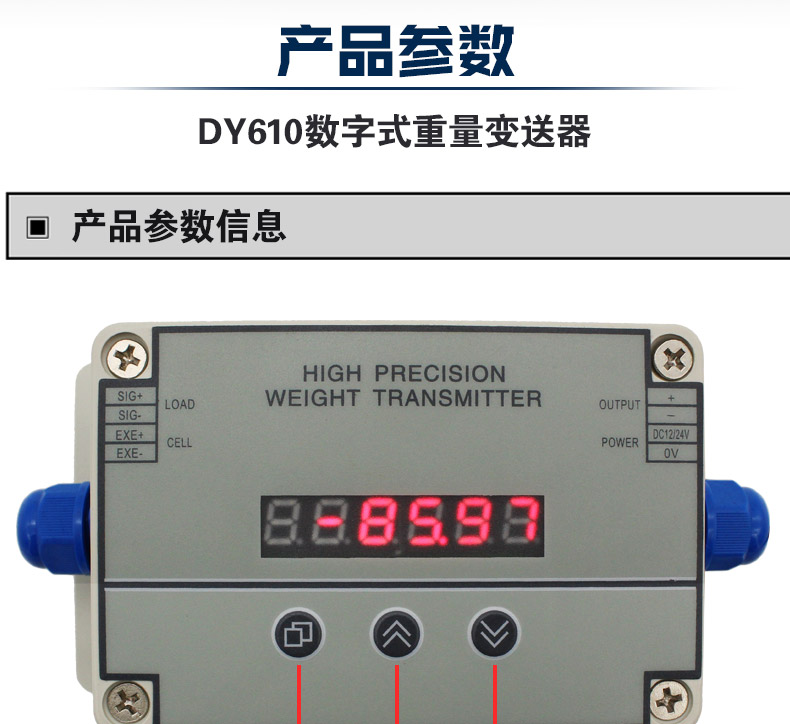 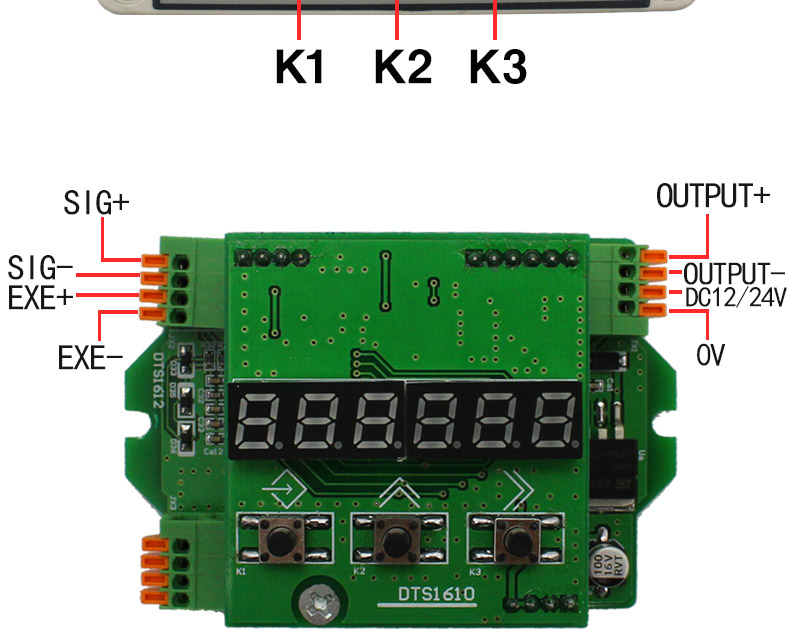 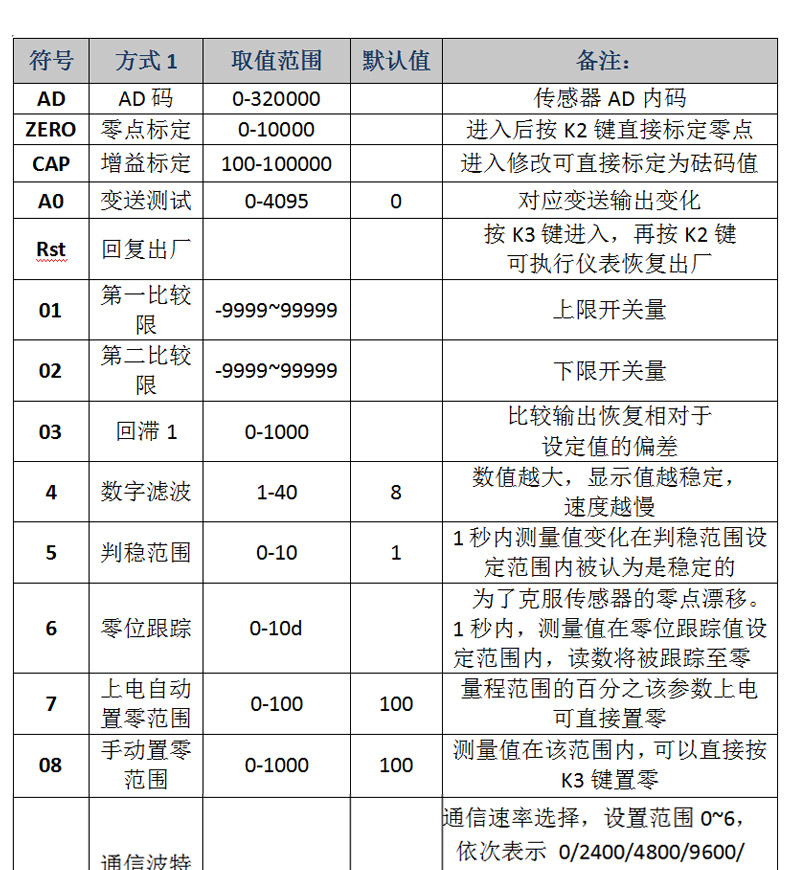 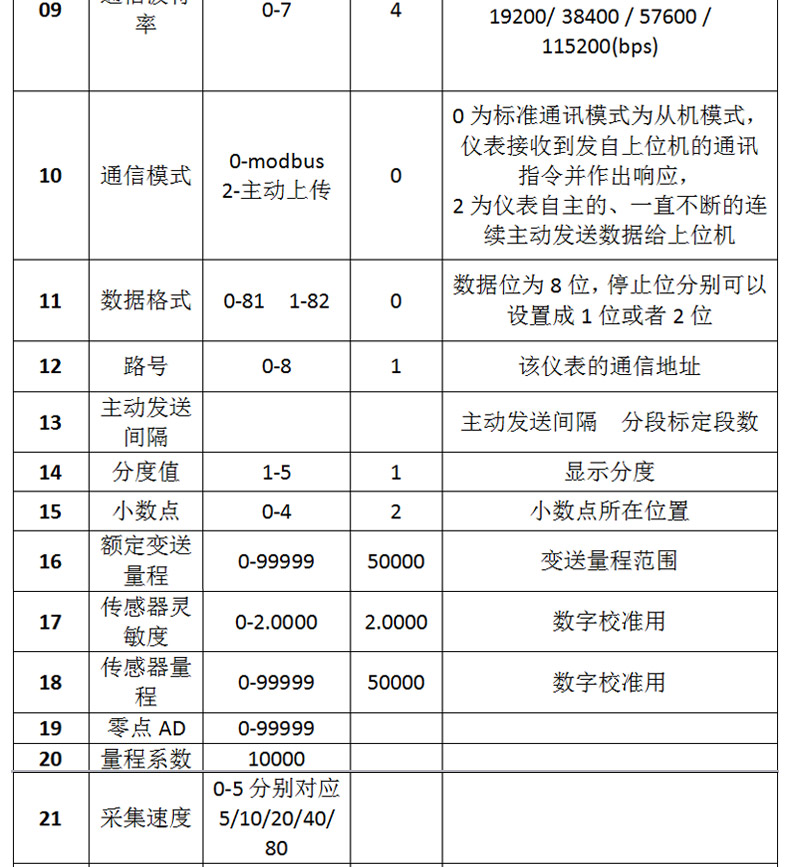 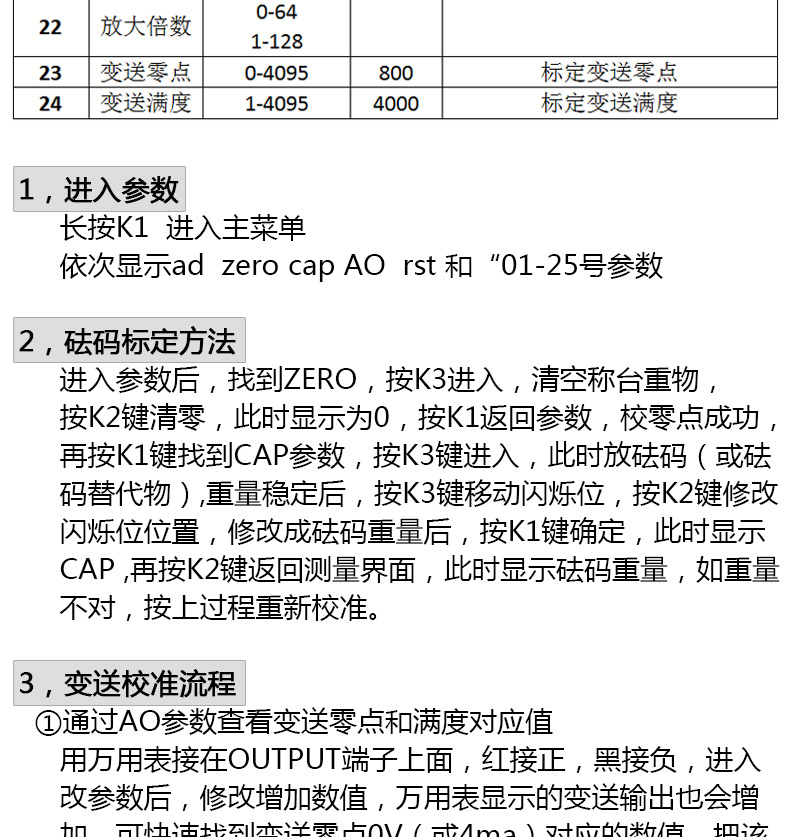 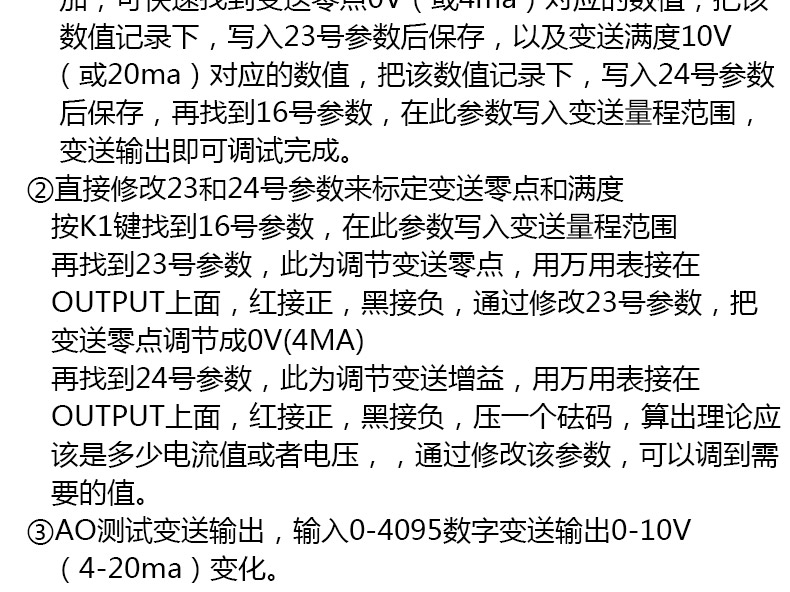 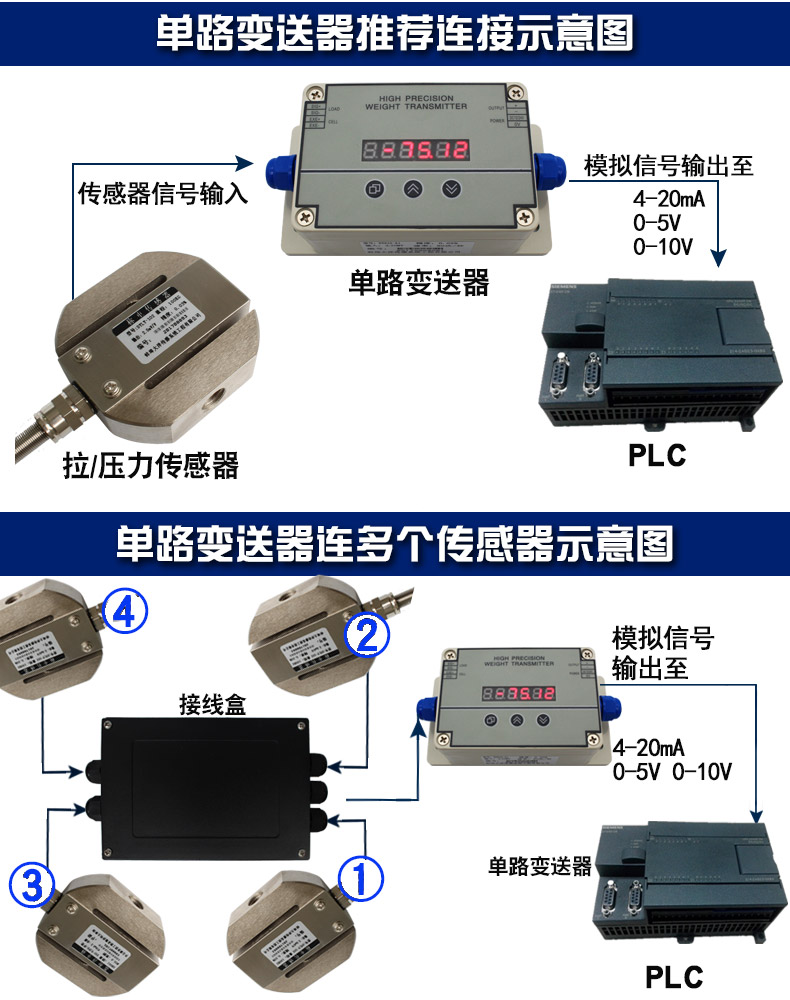 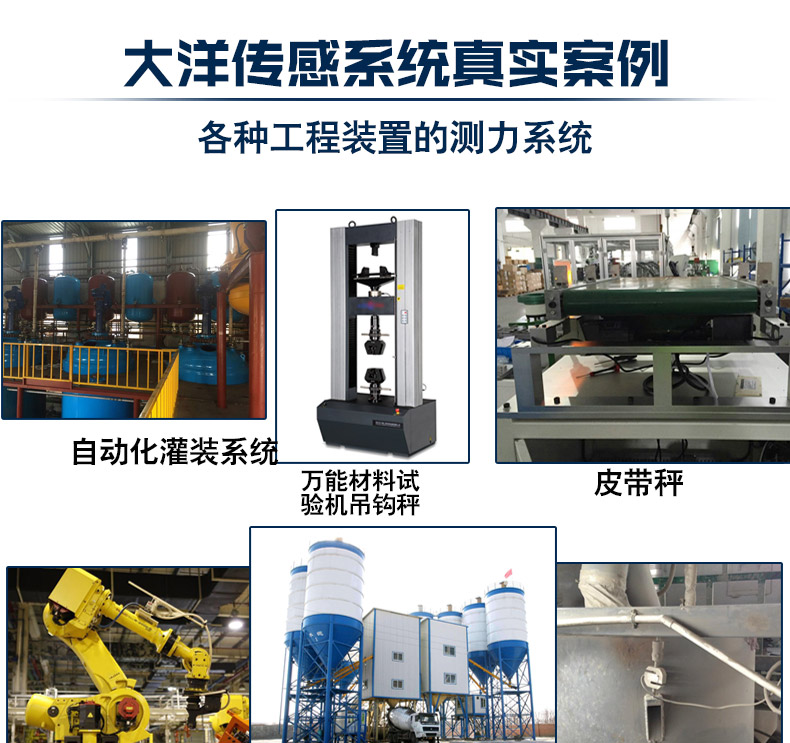 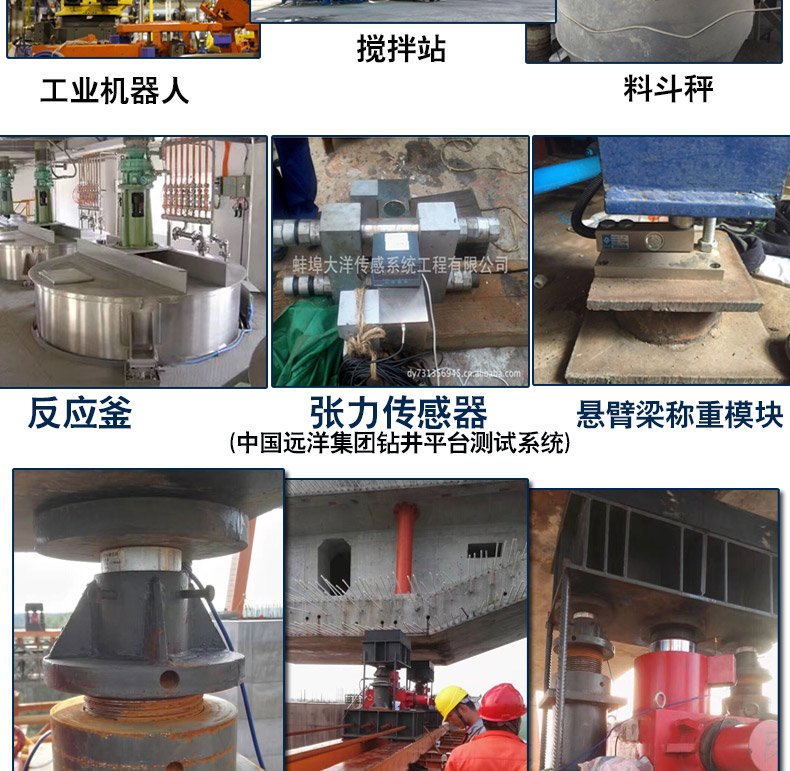 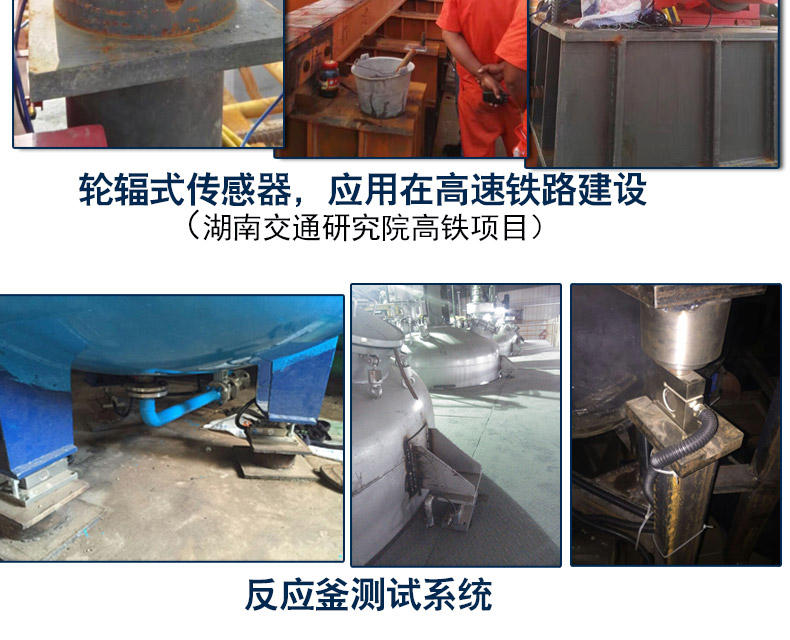